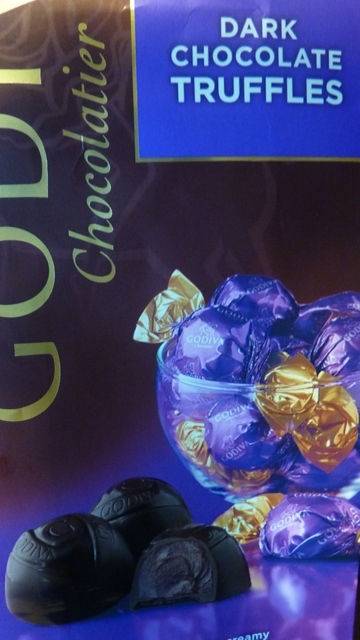 The high end market in Half Moon Bay is marked by Million Dollar and up homes.  We do have a few that fall into the Two Million Dollar Plus range but most are in the $1 Million to $2 Million range.  Here’s a breakdown of what the Absorption Rate looks like for this market.

Absorption Rate looks at the amount of time that is expected to sell a home if the market remains the same and no new listings are added.  It is one tool in a Realtor’s  toolbox to help a seller determine pricing strategy.  This calculation can be done for various price points, time frames, and areas.  It can also be used to help buyers in their search too.

If you have been feeling that the million dollar homes being sold are occurring more toward town, Half Moon Bay, then you would be right.  The two neighborhoods that drive these high end sales are Miramar and Ocean Colony.  In neighborhoods like El Granada, Moss Beach and Montara, they are more spread out, driven by views, location in the neighborhood, and lot size.

Read further if you want to understand the calculation: